Well there's a lot of blah blah blah on the tube lately. Watching the coverage of the US Presidential race is way more than I can take in.

I don't want to insult anyone, or bash your favourite candidate, but there sure are a lot of, let's say, questionable (ahem) speeches coming from politicians and news people.

And, I just saw a major candidate on TV telling people to go to xxxxxx.com, and send money.  Huh?  Is this a fundraiser or an election?  Is this PBS or CNN?  I know I know.....they all do it but it just doesn't seem dignified (but that's just me).

Anyway, what I really want to know, specifically, is what sort of quotes can we expect from the new President?  We have books of quotations filled with wisdom.  Can we expect more or should we be resigned to reading quips on Facebook?  Will we just get tweets so all words of wisdom will be 120 letters or less?

Most of the quotes below could be tweeted (whew)!  Seriously, can we expect these sort of gems? 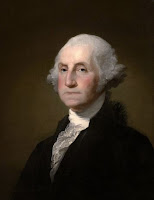 Guard against the impostures of pretended patriotism.


Associate with men of good quality if you esteem your own reputation; for it is better to be alone than in bad company. 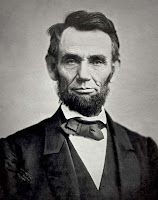 Lincoln's Emancipation Proclamation, issued in 1863, freed all slaves in the rebellious states and paved the way for slavery’s eventual abolition, while his Gettysburg Address later that year stands as one of the most famous and influential pieces of oratory in American history.


America will never be destroyed from the outside. If we falter and lose our freedoms, it will be because we destroyed ourselves.

A house divided against itself cannot stand. 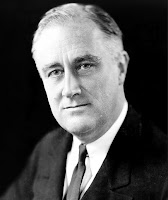 For starters, Roosevelt led the United States through the depression and World War II. 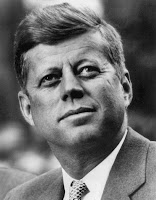 Kennedy lived in hard times and people had confidence in his leadership.

The Cuban Missile Crisis, The Bay of Pigs Invasion, the Nuclear Test Ban Treaty, the establishment of the Peace Corps......

Change is the law of life. And those who look only to the past or present are certain to miss the future.

Mankind must put an end to war before war puts an end to mankind.


www.abelincoln.com  (I don't think so).

Anyway, I'll continue to follow what's going on. Maybe I'll learn something.  Maybe I won't.  Maybe the new President will be a good one.  Maybe he/she won't.  Maybe I'll just have to stick to the old quotes which is fine.

I'm turning the TV off now.