Hey ho everyone.  I haven't been writing for a very good reason.  Not excuse, REASON.  I've been getting back to my first love, painting.  In between going to the office, doing necessary chores and general living, I've been working in pastels and other media and feel all the better for it.

I'm always interested in the beginnings of writers and painters, and how they ended up doing what they did.  If they had second jobs, even better, so encouraging for us mere mortals. 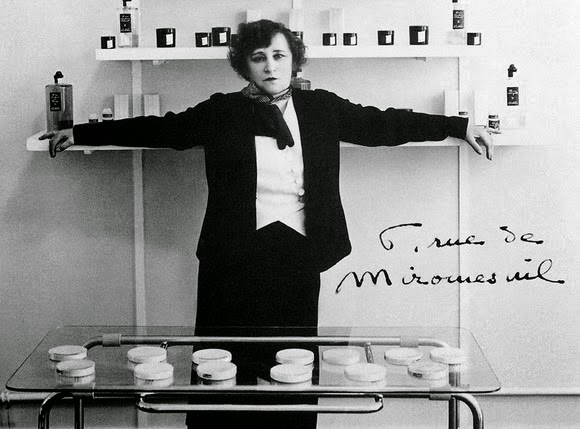 So now I'm onto something.  I'll just bet that most artists had second jobs!  I'm digging further!
Well the Impressionists were different.  That was another world. 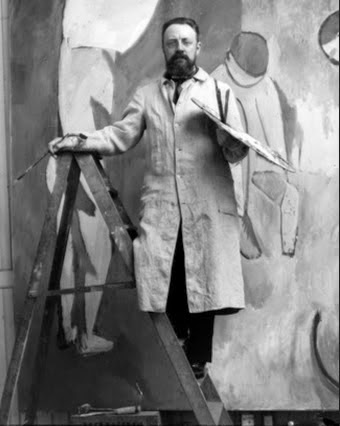 Fine.  It must have been easier to be an artist in those days because I doubt very much that any of them could pay rent or afford a bus pass without selling work every week.  And the cost of art supplies these days!

I'm not complaining mind you.  I'm just thinking.  Too much thinking is unhealthy.  I'll get back to my canvas and see how it goes.