This post was hiding in my files.  I wonder what happened the day I wrote this?   Now I feel like a right eejit! 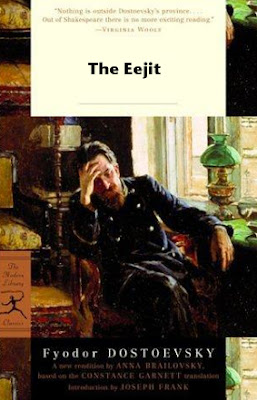 
This is probably the most famous eejit.  It's in practically every bookshop and translated into I don't know how many languages.  Judging from the cover, we're pretty sure there's a big eejit in the story.

Apparently there's even a
Turkish translation for "eejit" 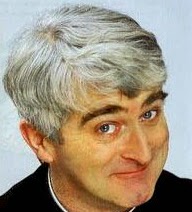 And my favourite eejit of all time.  Right so.
Quotes

Any eejit can face a crisis - it's day to day living that wears you out.
Anton Chekhov